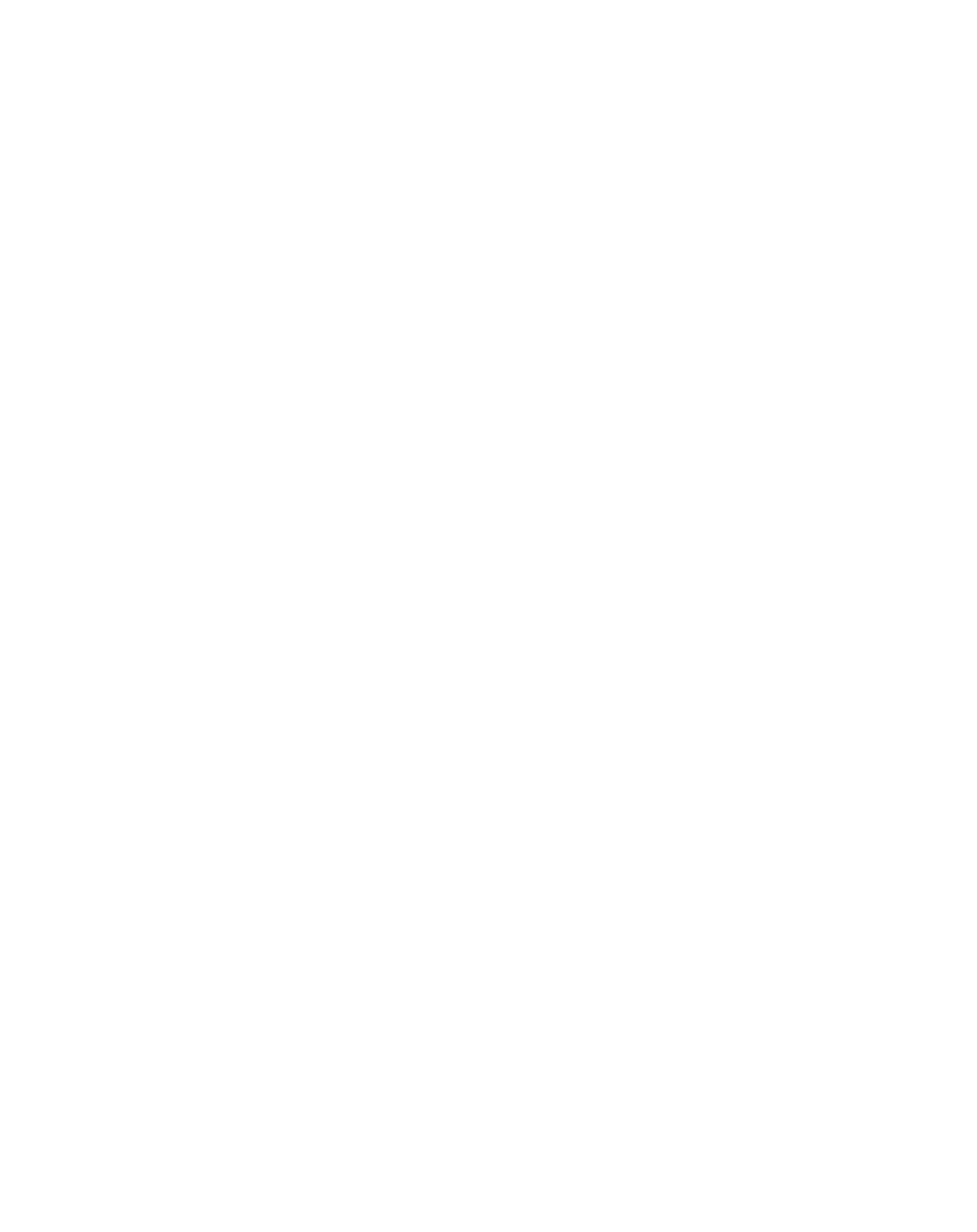 For the film, The Creature From the Black Lagoon, the on-land Gillman was played by Ben Chapman, all 6’5″ of him. In honor of the role Chapman played this tribute piece of “The Reel Gillman” was released by KitKong. The image was taken of an extant still showing Chapman suiting up and pulling on his glove claw hands. All paints were acrylics. 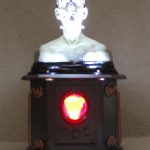 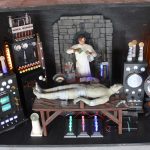