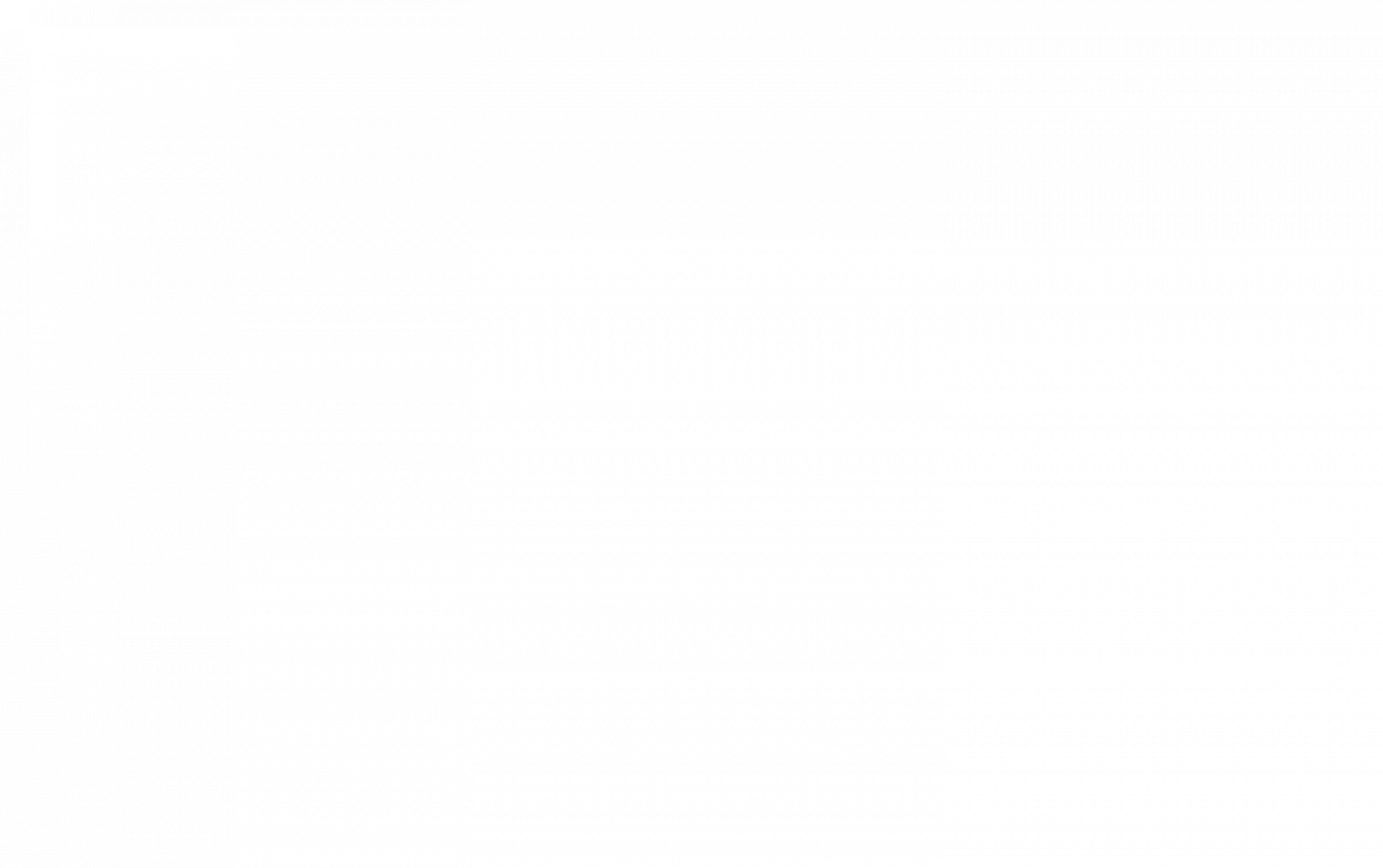 Frankenstein as played by Charles Ogle for the 1910 Edison production and perhaps the first filmic version of the monster. His hair is all over the place as evidenced by the extant still shown on the cover of the magazine depicting the monster. Painting the carpet took just about as long as painting the figure.

Frankenstein is a 1910 film made by Edison Studios that was written and directed by J. Searle Dawley.[1]

It was the first motion picture adaptation of Mary Shelley’s Frankenstein. The unbilled cast included Augustus Phillips as Dr. Frankenstein, Charles Ogle as the Monster, and Mary Fuller as the doctor’s fiancée.

Shot in three days, it was filmed at the Edison Studios in the Bronx, New York City. Some sources credit Thomas Edison as the producer.

For many years, this film was believed to be a lost film. In 1963, a plot description (reprinted above) and stills were discovered published in the March 15, 1910 issue of an old Edison film catalog, The Edison Kinetogram.[2]

In the early 1950s, a print of this film was purchased by a Wisconsin film collector, Alois F. Dettlaff, from his mother-in-law, who also collected films.[3] He did not realize its rarity until many years later. Its existence was first revealed in the mid-1970s. Although somewhat deteriorated, the film was in viewable condition, complete with titles and tints as seen in 1910. 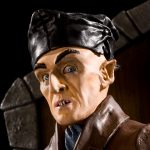