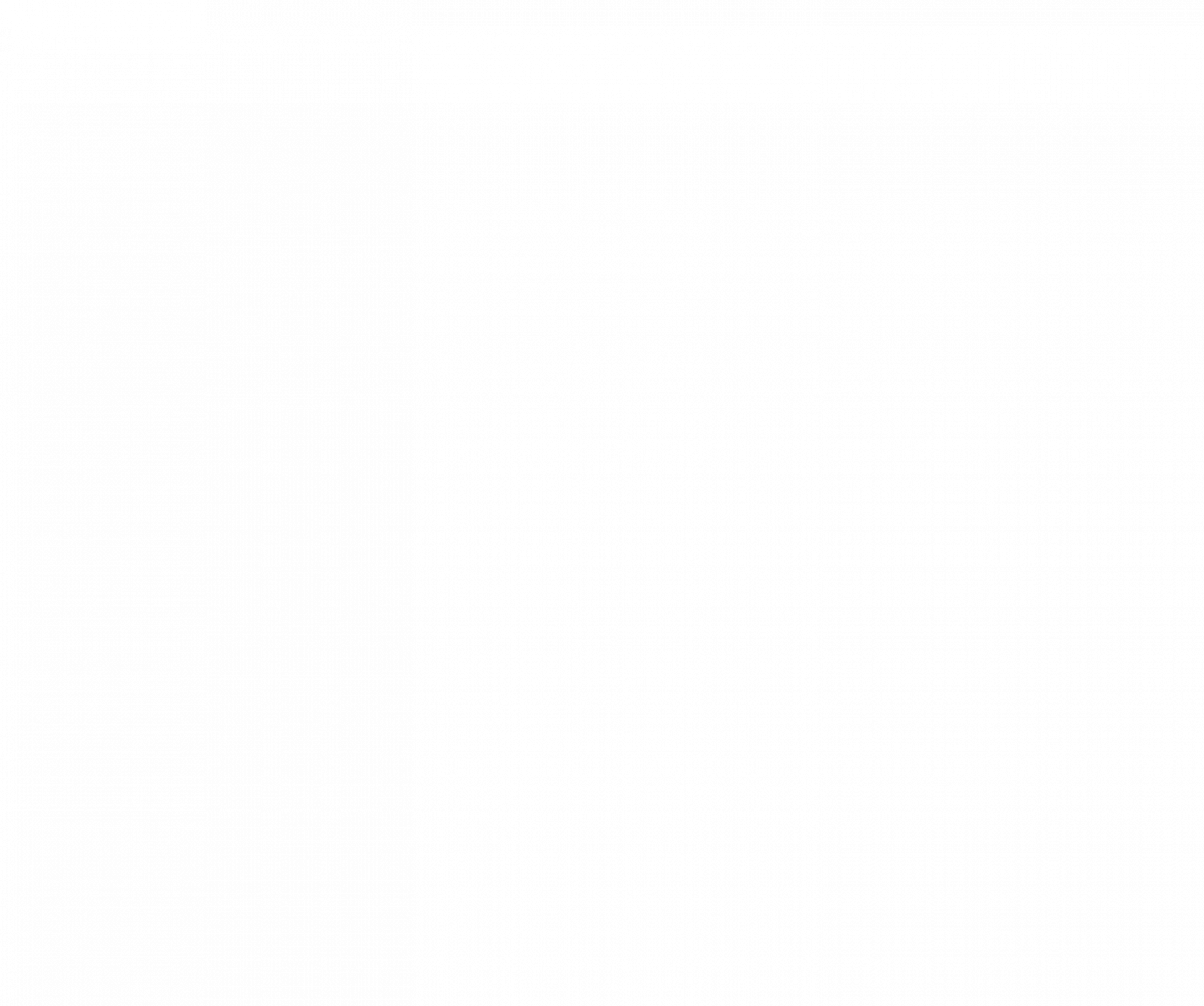 Zanti Misfits from “The Outer Limits”

The monsters seen in the 1960s TV series, The Outer Limits, are affectionately known as the ‘Bears’.  The Bears from the planet, Zanti, essentially criminals sent to Earth to get rid of them, have ant-like bodies with distinguishing human-featured heads.  This figure was released upon the world by Dimensional Designs.  The assembly of the figure was straightforward and all paints were acrylics.  For extra support each leg was pinned to the body.  The hair was attached with spray adhesive 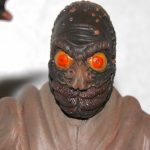 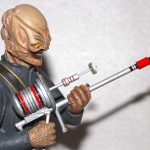