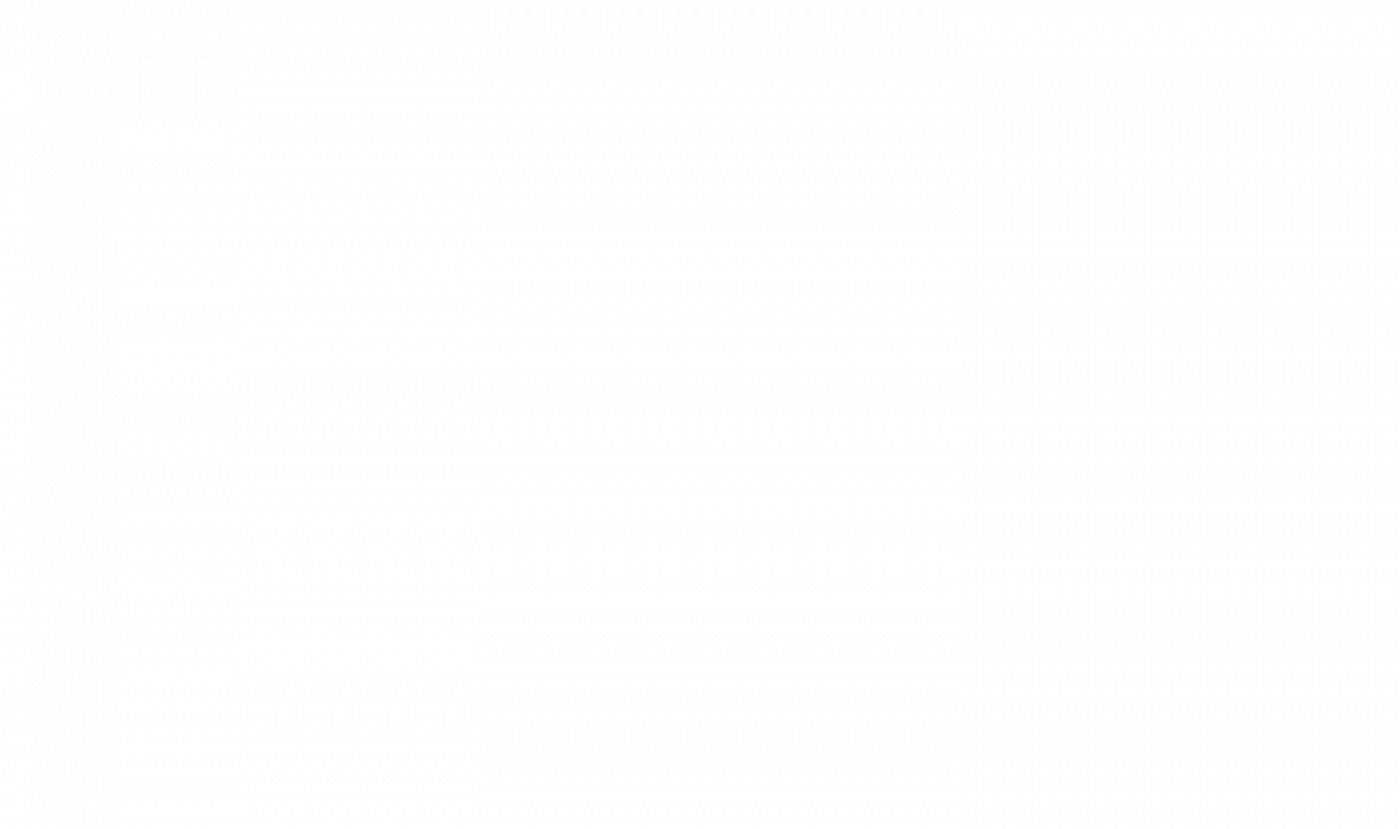 A small diorama of the giant octopus attacking the Nautilus from Disney’s 1954 20,000 Leagues Under the Sea.

20,000 Leagues Under the Sea is a 1954 adventure film starring Kirk Douglas as Ned Land, James Mason as Captain Nemo, Paul Lukas as Professor Pierre Aronnax, and Peter Lorre as Conseil. It was the first science fiction film produced by Walt Disney Pictures, as well as the only science-fiction film produced by Walt Disney himself. It was also the first feature length Disney film to be distributed by Buena Vista Distribution. The film has become the best-known adaptation of the book of the same name by Jules Verne. 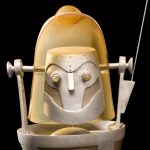 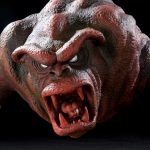