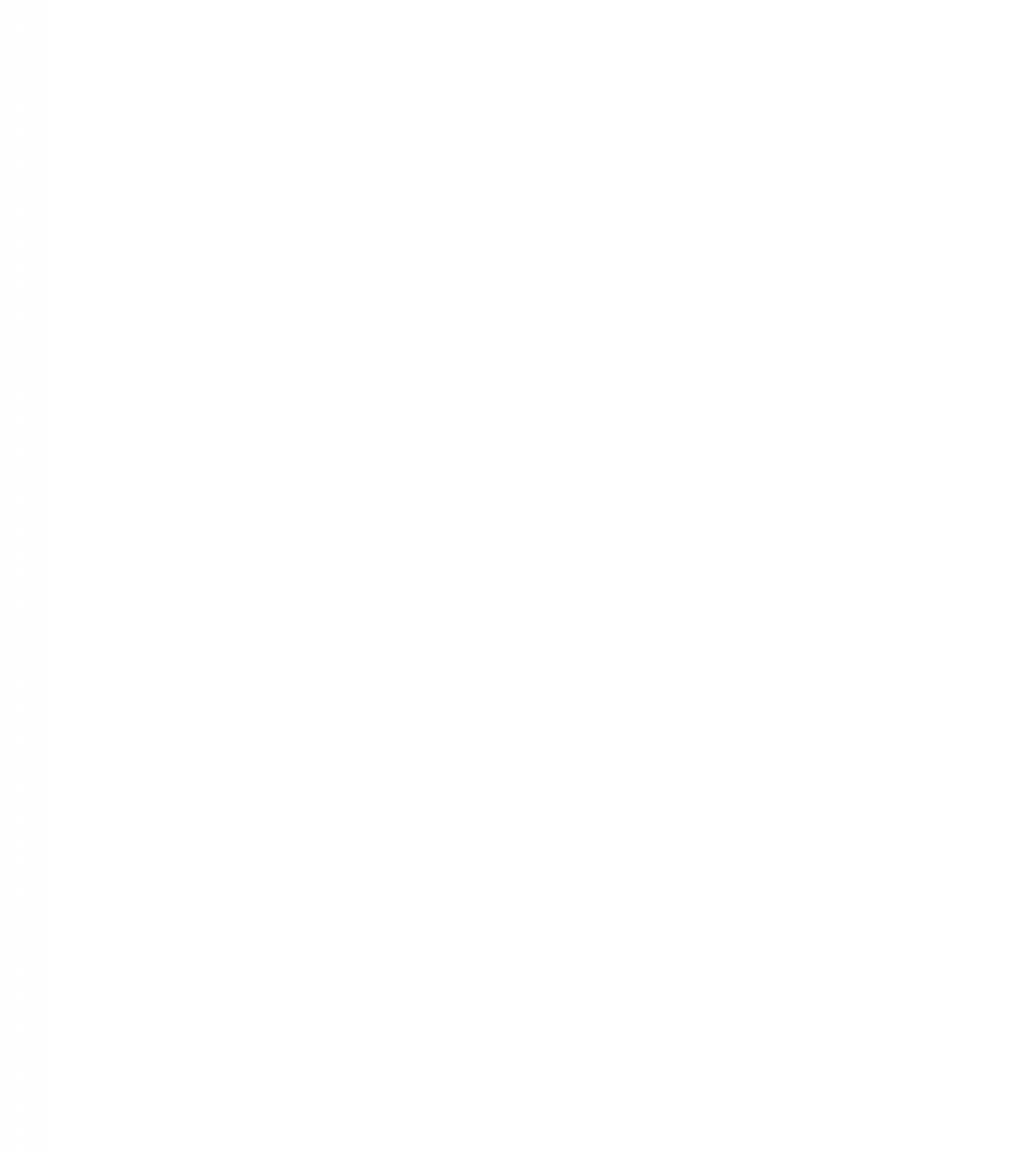 During the first season of the original Star Trek series the sixth episode was titled, “Arena”, in which Captain Kirk was placed in a duel-to-the-death combat with a Gorn, a lizard like creature. Through intelligence, wit, and some luck Kirk was able to best the Gorn but, in the end, was unable to kill his “enemy” reasoning that maybe the Gorn is not the bad guy. As it turned out, this was indeed the case and mankind was saved for further adventures. This version of the Gorn is huge measuring in at a whopping 21″ tall. Well executed by the crew at KitKong Model Mansion. 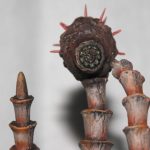 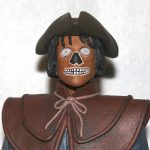 Hellspite from The Scarecrow of Romney Marsh (1964)Rare & Unusual