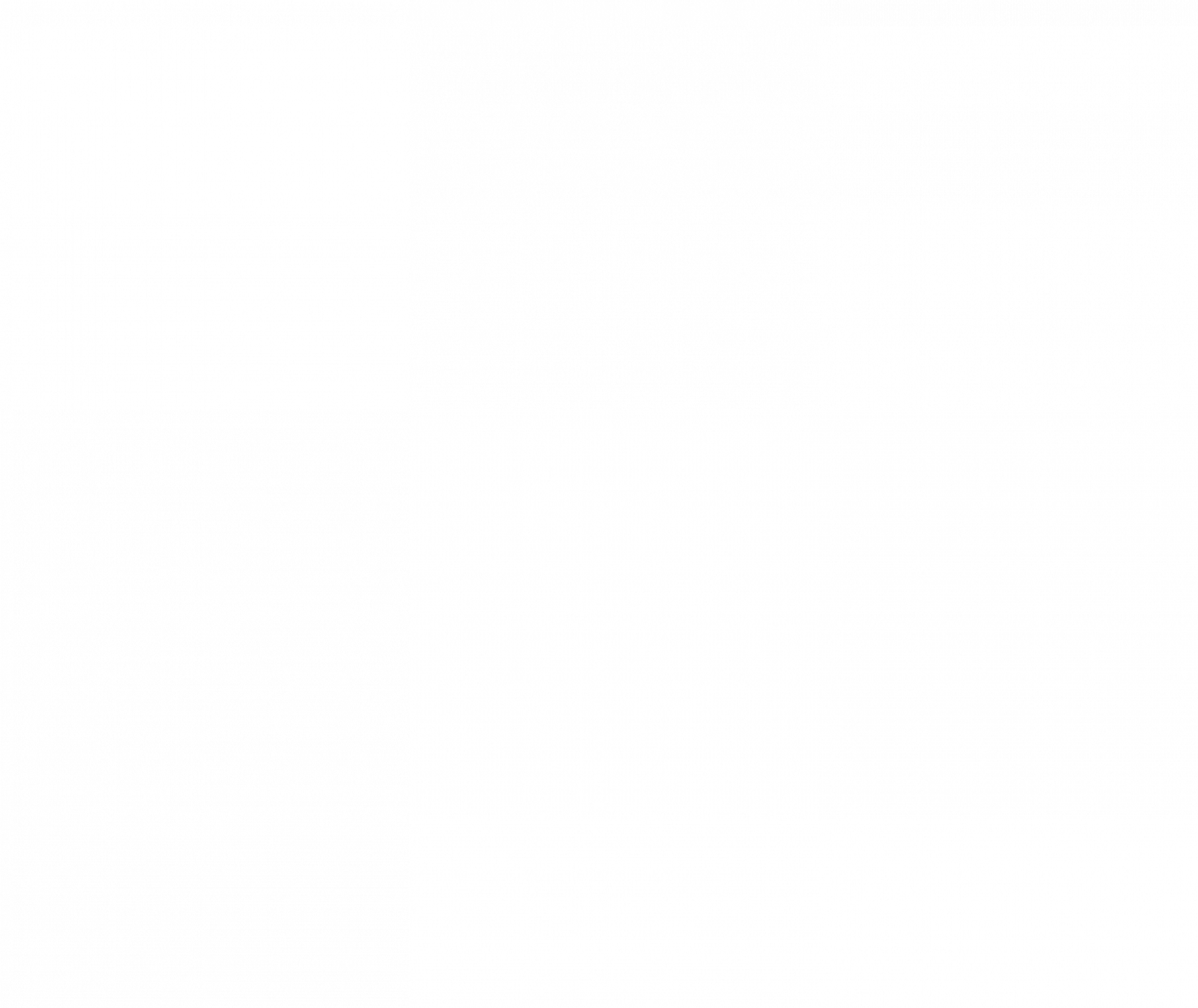 Milton the Monster was a cartoon series from the 1960s that I greatly enjoyed. Pretty much anything that has to do with Frankenstein is something that got my attention. I thought the MTM cartoons were quite charming. Fast forward many decades and the kind folks at Monsters in Motion had a like mind and released a diorama based on the Dell Four Color comic cover. In addition to Milton is his creator, Professor Weirdo. Milton is using his special formula to water his flowers. All paints are acrylic. 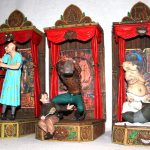 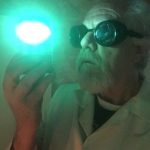 Before and After ExperimentRare & Unusual