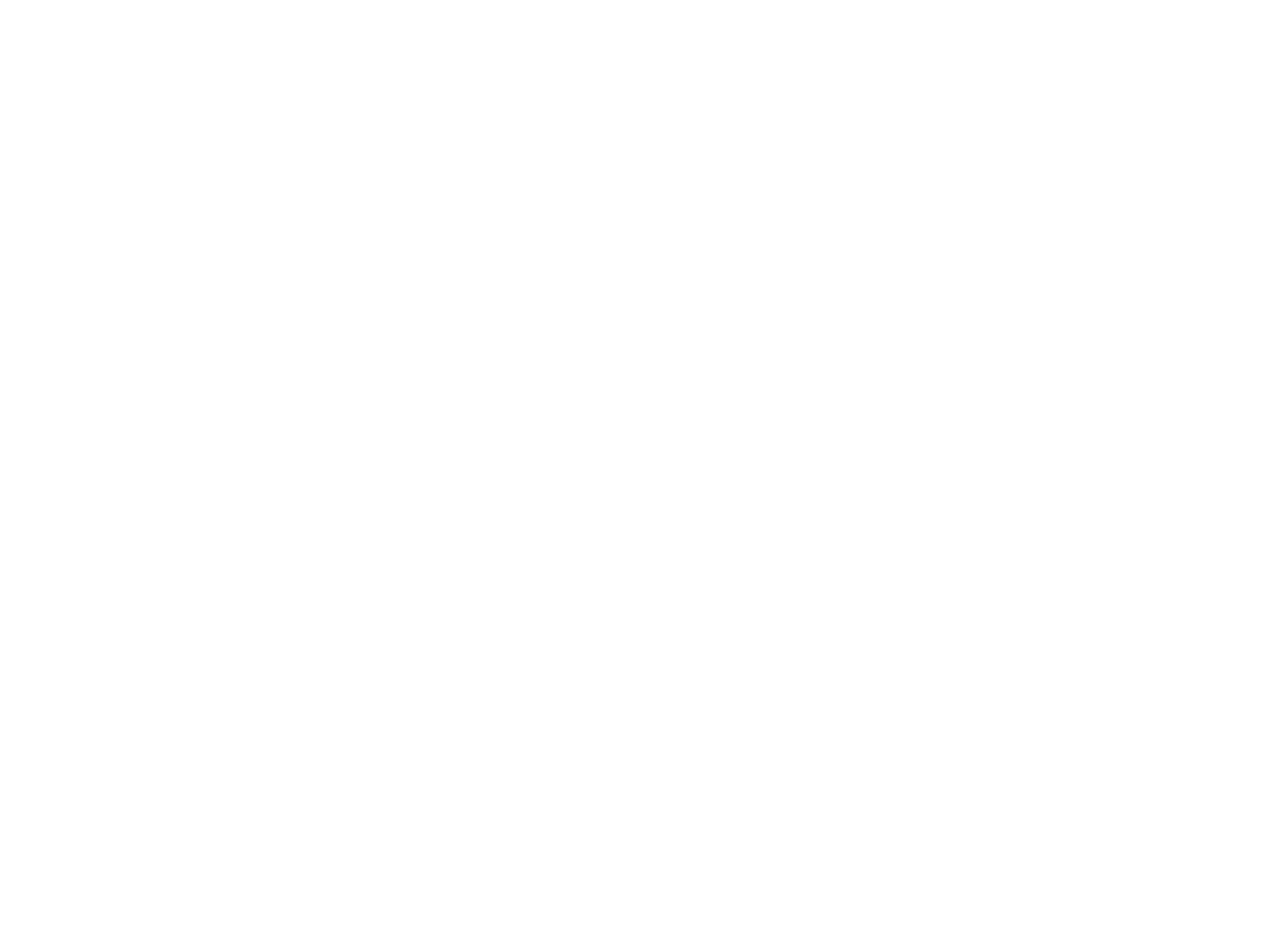 The film, Jack the Giant Killer, showcased many characters one of which is the two-headed monster seen later in the film. Artist Ron Cobb, inspired by the image of the two-headed monster, created his own version which appeared on the cover of Famous Monsters of Filmland, 1968 Yearbook. Mike Parks of Mad Lab Models released an all resin version of this Cobb cover image. The base is covered with bones of all sorts. There are 31 skulls and numerous ribs, spines, feet, and hand bones. All paints are acrylics. 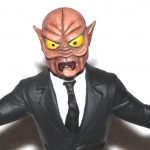 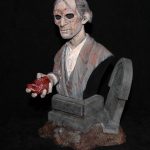