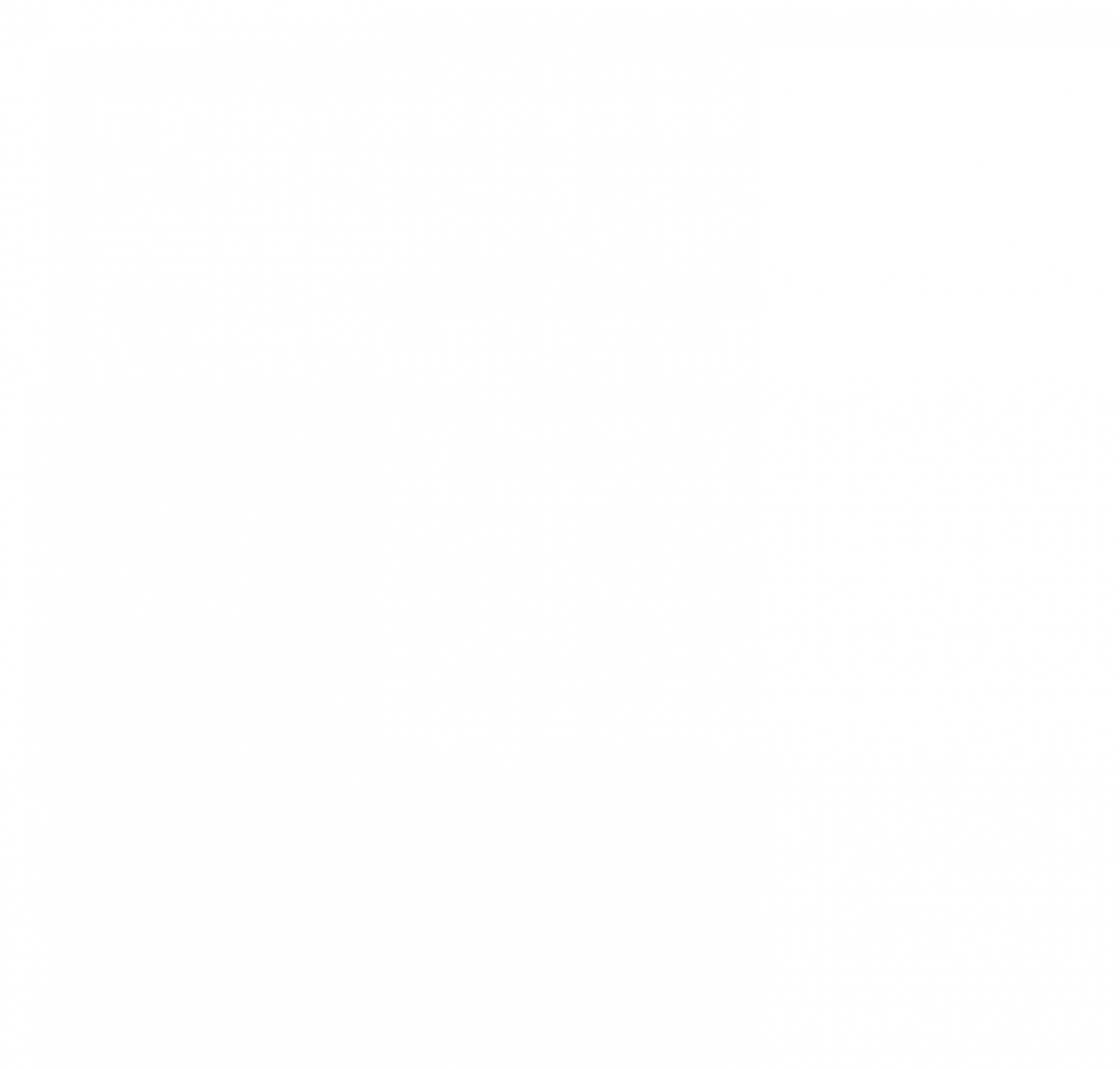 Dracula and His Brides

During Francis Ford Coppola’s film, Dracula, the three brides make an appearance to Jonathan Harker. Captured in this diorama, released by the kind folks at Resin Crypt, are Dracula and his three brides. Also present is a cup with a ‘red substance’, a candelabra, and a scroll from “Your Friend”. The intricate jewelry as well as all those snakes on the bride’s head took the longest to finish. All paints are acrylics. 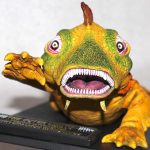 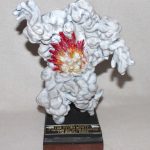 The Outer Limits “It Crawled Out of the Woodwork”Modern Classics