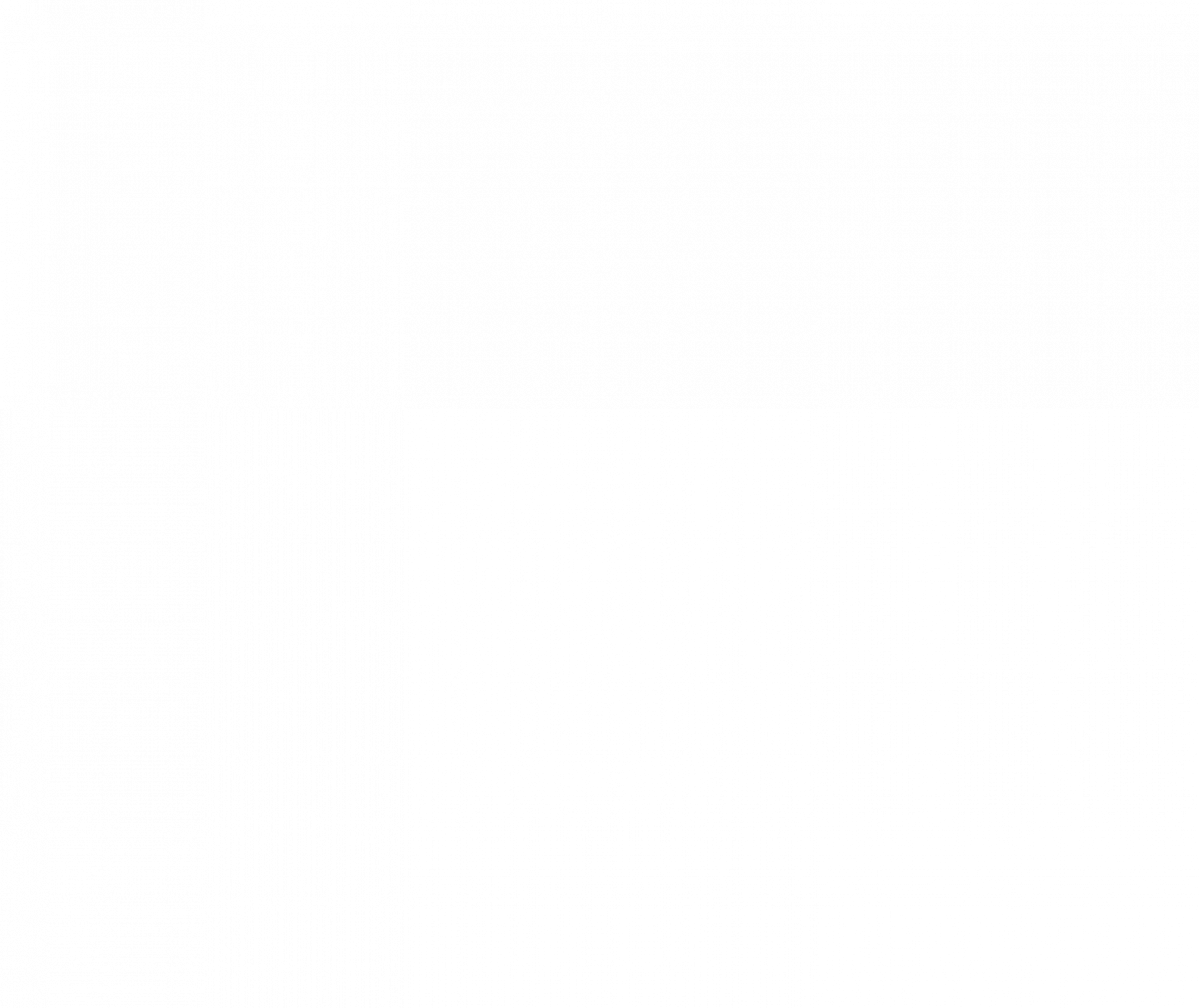 Many think Ray Harryhausen’s film, Jason and the Argonauts, to be his best with the battle between Jason and the ‘Children of the Hydra’s Teeth” skeletons to be the particular highlight. Though that animated skeleton sequence is without peer, it should be noted that each skeleton originated as a tooth in the Hydra.

This resin representation of the Hydra shown here was released by Monsters in Motion and quite effectively captures the seminal creature. The challenge was attaching each of the heads and necks to the body base. Each head and neck was attached one at a time, seams puttied up and rendered to blend in, then painted before moving on to the next one. 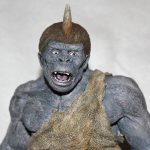 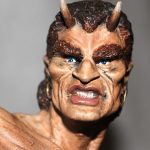 Calibos from Clash of the Titans (1981)Harryhausen