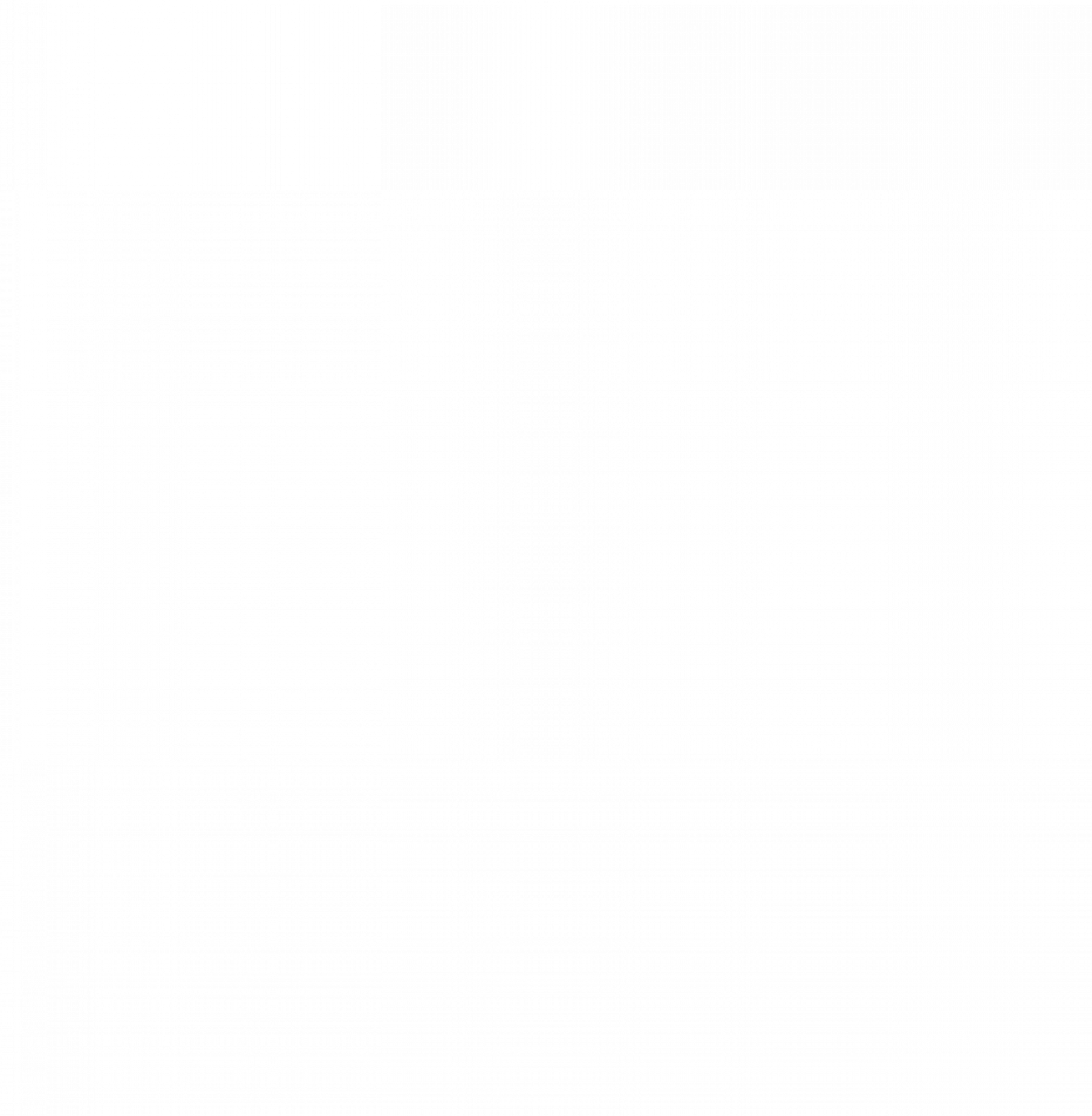 I’ve always wanted to say, “release the Kraken” and actually have it come true. Since that is likely not going to happen the next best thing is this diorama by Joe Laudati and released by Monsters in Motion. The build was straightforward with no surprises. I had to break out those 0000 brushes to get at those tiny figures painted. After the sea water was painted it was covered with Future floor wax for the shiny look that water has. The Kraken himself was coated with a satin for a modest shine so he would not look too toy like.

Clash of the Titans is an 1981 British-American fantasy adventure film involving the Greek hero Perseus, and features the final work of stop motion visual effects artist, Ray Harryhausen. It was released on 12 June 1981 and grossed $41 million at the North American box office,[1] which made it the 11th highest grossing film of the year. 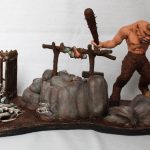 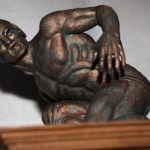 Talos from Jason and the Argonauts (1963)Harryhausen