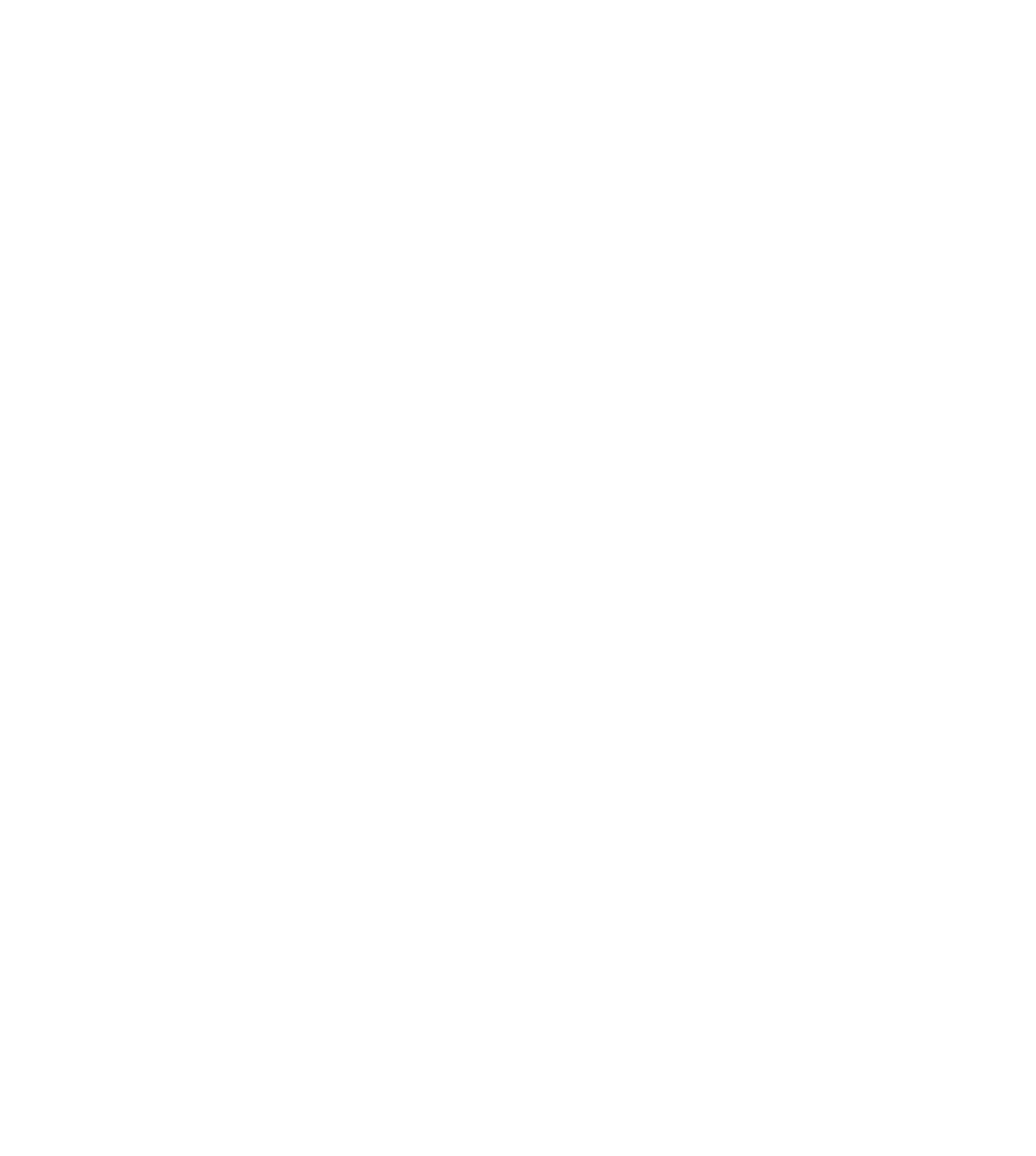 Deadly Intruder from “The Mummy”

The 1959 Hammer Film, The Mummy, features a key scene between the mummy (Christopher Lee) and one of his tomb desicrators (Peter Cushing). The mummy crashes into the house and begins to strangle Cushing. This 1/6th scale all resin diorama was sculpted by Robert Price and released by Resin Krypt. One of the set pieces is a large globe which was included in the kit and presented a problem. In the filmed scene the globe continents are of a Victoria Era but, lacking the skill, how to ‘draw’ that onto a round ball? This was solved by locating appropriate era ‘orange slice images’ of earth from the Internet, sizing the image, and printing it out. The image was cut at the Equator. The upper hemisphere was glued to the top globe portion and the bottom hemisphere was glued to the bottom area. By carefully cutting the orange slide image the final image does indeed accurately cover the globe surface. All paints are acrylics. 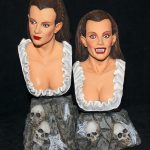