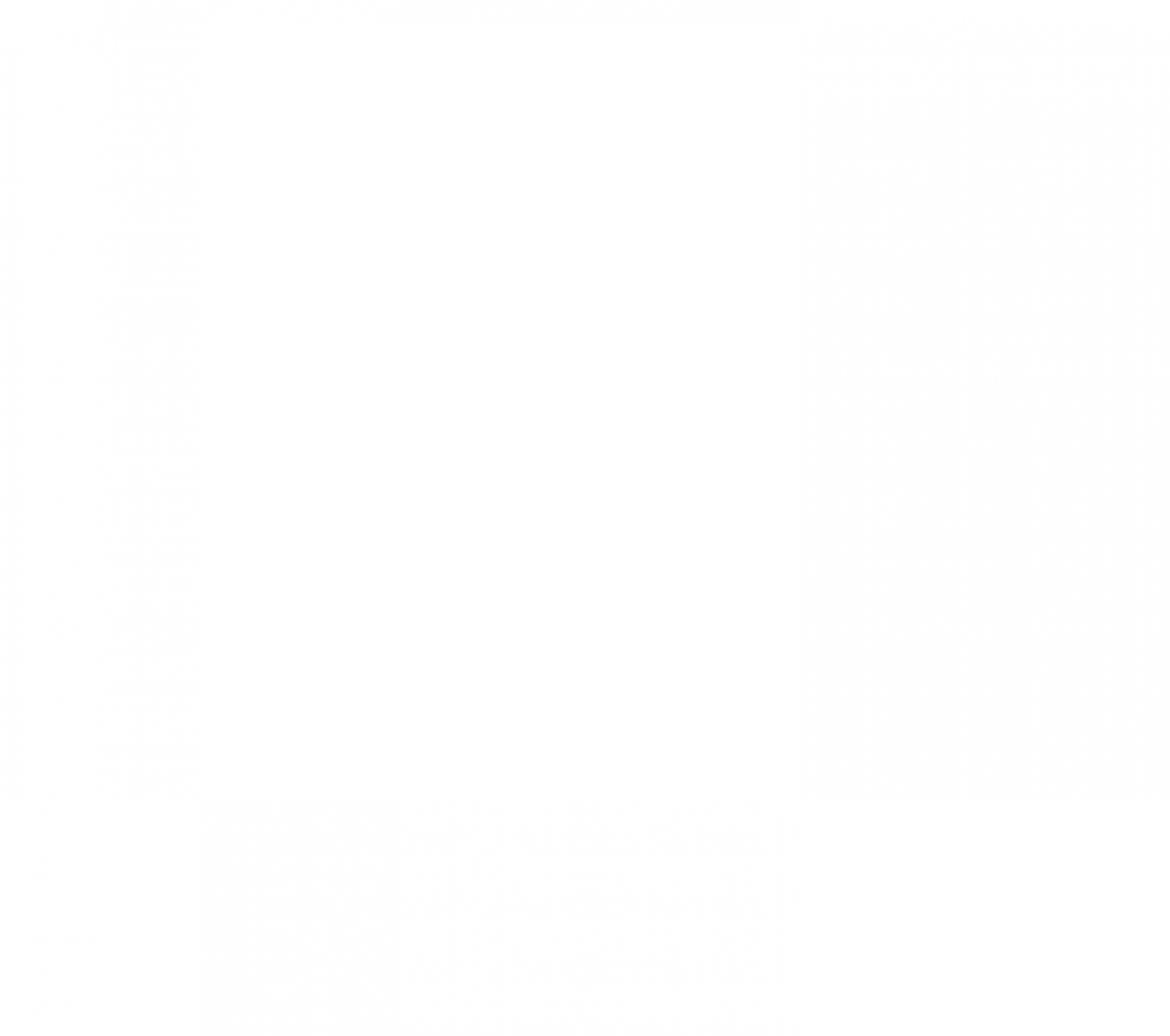 Everyone loves Godzilla and just about every image of the Big G has been captured in dimensional form. In the original 1954 film Godzilla is destroyed by a seemingly simple device that destroys oxygen, thereby killing Godzilla. The inventor of the oxygen destroyer, Dr. Serizawa, commits suicide while deploying the device. This small figure, possible 1/8th or 1/9th scale, was obtained from Monsters in Motion and was a delight to put together. Its small scale belies the level of difficulty. Each of the 14 neck bolts was individually sanded, pinned, and glued on. The oxygen destroyer device itself is a marvel in engineering. Unfortunately, what I received in the mail was a problem. The clear tube was too large diameter to fit in the device so a trip to a local plastic supply house netted the appropriate sized tube. I also needed a smaller ball and rod to fit too. All in all, a nice addition to the Godzilla collection and an under represented figure. 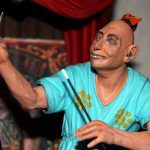 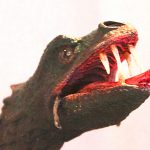