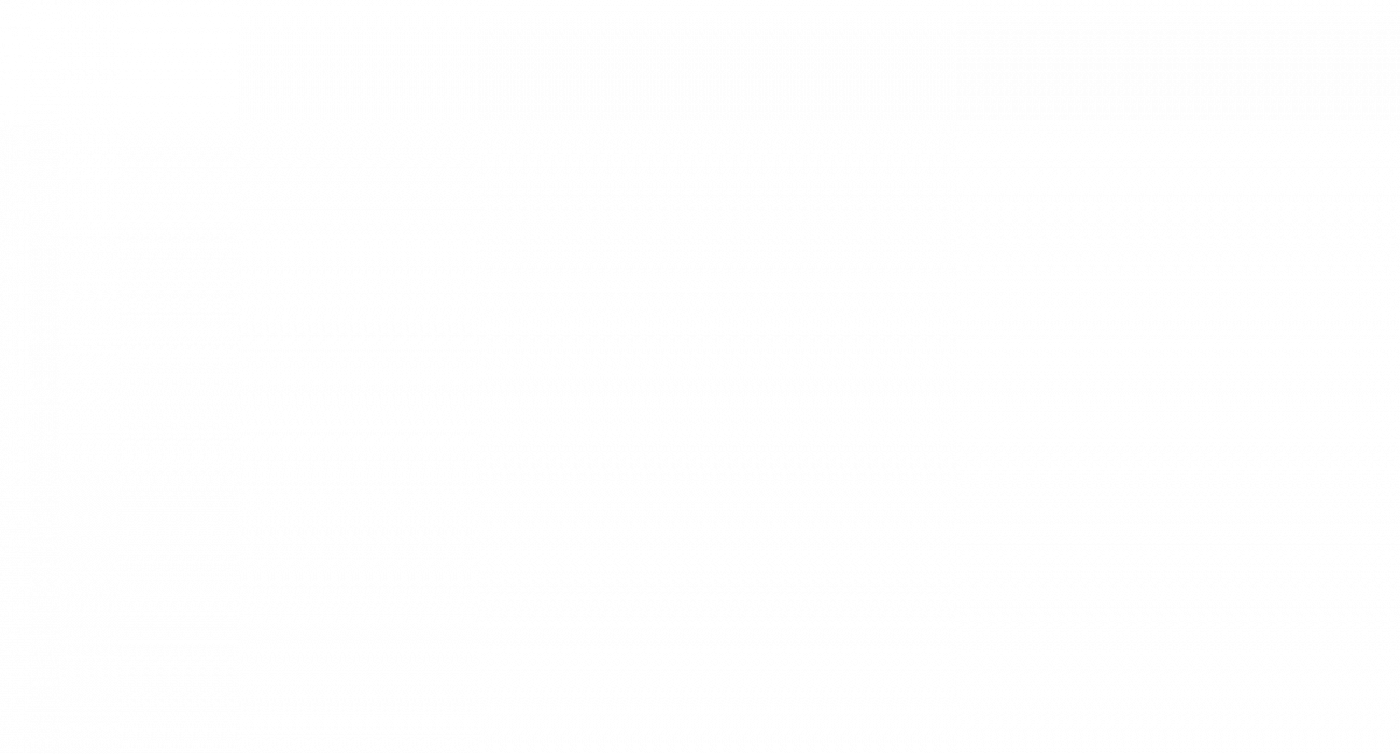 Earth Versus the Flying Saucers (1956)

The dead alien from Earth vs the Flying Saucers. This film is what started me on the path I am still on. In 1956, as a lad of 4, I innocently walked into the movie theater to see this film. I walked out permanently changed, amazed at the wonders and possibilities my adolescent mind was thinking. I have never looked back.

Earth vs. the Flying Saucers (1956) is an American black and white science fiction film, directed by Fred F. Sears and released by Columbia Pictures. The film is also known as Invasion of the Flying Saucers. It was ostensibly suggested by the non-fiction work Flying Saucers from Outer Space by Donald Keyhoe. The flying saucer effects were created by Ray Harryhausen. 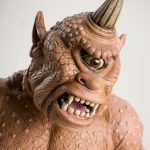